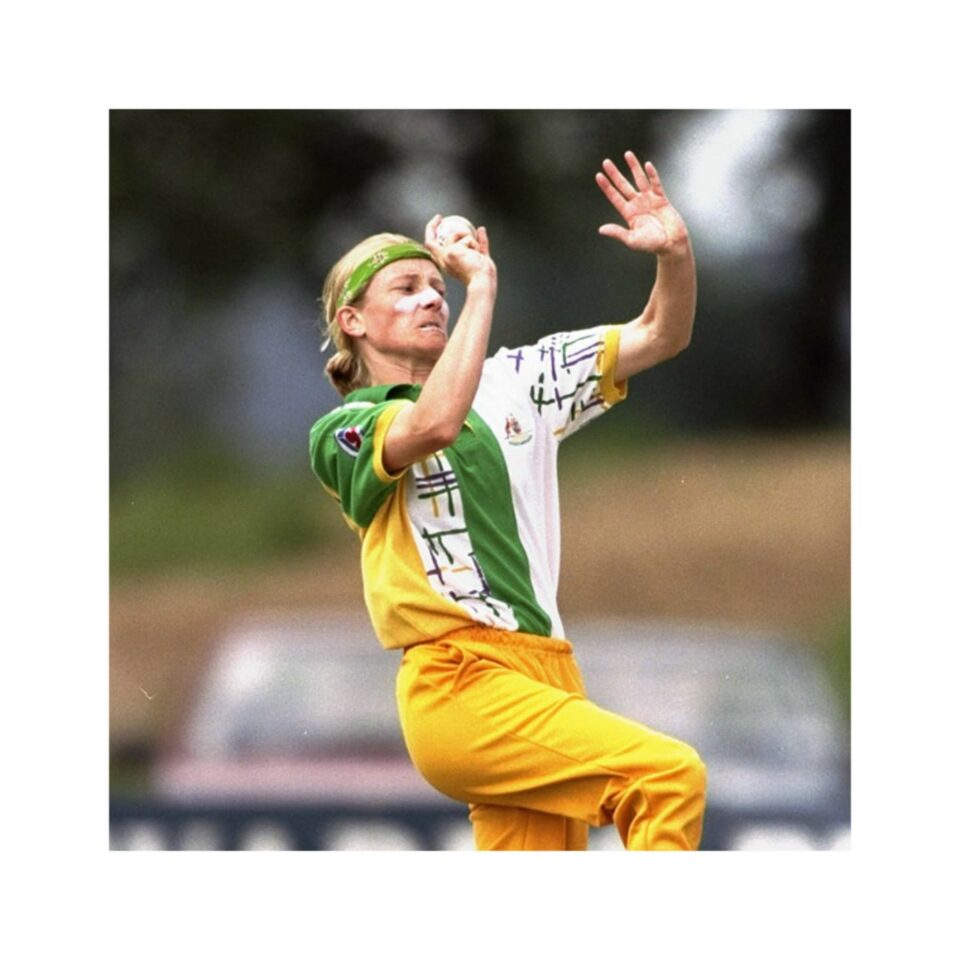 The pacer didn’t play a much role in her first match but did kept things quite with Ann Browne batting at one end. That day totally belonged to Calver who bowled an outstanding spell of 4 for 4 which included 8 maidens in 12 overs. Ann Browne stood unbeaten with 66 that day but she didn’t have much support from other the end. West Indies ended up with 131.

Fitzpatrick had to wait for three more games before grabbing her first wicket. She dismissed Trudy Anderson.

She then went on to play ODIs till 2007. She was 39 when she hung her boots. Even at that age, she didn’t do it because of her body but she wanted to coach. For someone who wanted to be a teacher right from her young age, it was her calling.

Fitzpatrick ended up playing 109 ODI matches and picked up 180 wickets which was the highest until Jhulan Goswami broke it in 2017.

More than her records what makes Fitzpatrick special is not only her pace but also her dedication. Those days, the cricketers were not professionals. They were not only paid less but also had pay cuts. It made things even more difficult for them. They had to take up different jobs.

Fitzpatrick was a waste collector where she ran a garbage truck and also worked at the post office where she used to deliver mail. She worked in the morning so that she had time to work on cricket later on the day. Now, both the jobs are tiring but Fitzpatrick saw it as a training. She would run pulling the truck for hours.

While the things did get better later in her innings, it was still difficult considering the growth of the game today. Having said that, playing like Fitzpatrick, Clark, Rolton and a few others played a major role for the change in the game.

I’m blessed to have had an opportunity to witness her play live during the end of her career.