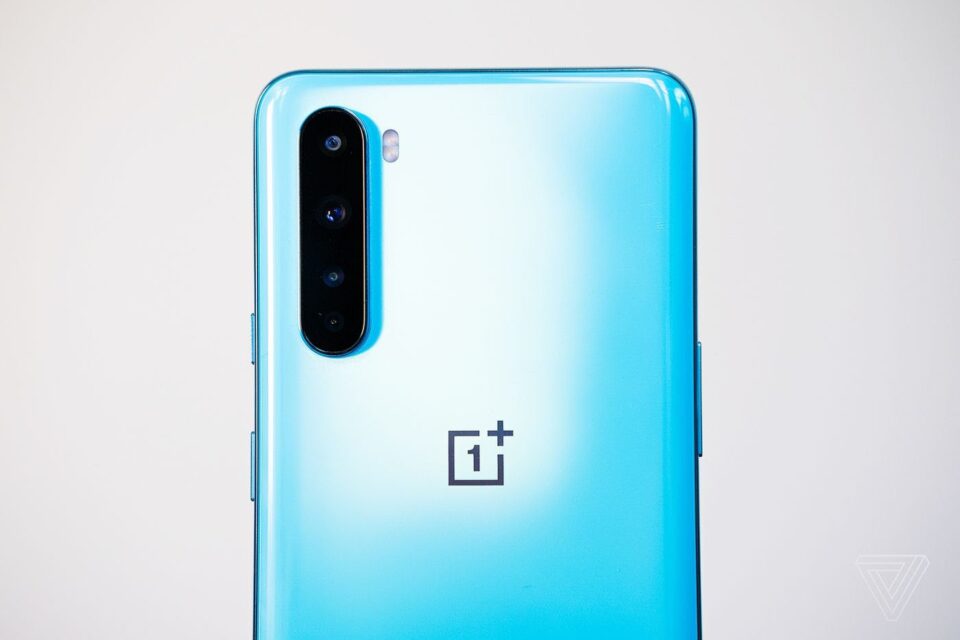 After months of rumors and teasers, OnePlus Nord is finally here.

OnePlus on Tuesday unveiled the new smartphone as a part of an unusual augmented reality (AR) presentation.

The phone has great specifications and good, affordable price. This is the first phone in the Nord series which will likely see a few more in upcoming years.

The look of the phone is almost similar to OnePlus 8 series but the difference is the position of camera. Also, with the OnePlus Nord, there is again a 90Hz display on offer. The 6.44-inch Fluid AMOLED springs to life as you unlock the screen. However, according to the reviews, it is less brighter than OnePlus 8.

While both the phones have almost similar configuration with Nord offering a cheaper price, the OnePlus founder Pei says that it is the exact point and both the phones are competing in different market.

The OnePlus Nord is priced Rs 24,999 onwards and is available in two colour variants – Blue Marble and Grey Onix. The OnePlus Nord goes on sale in India from August 4, and will be available on Amazon and OnePlus sites.