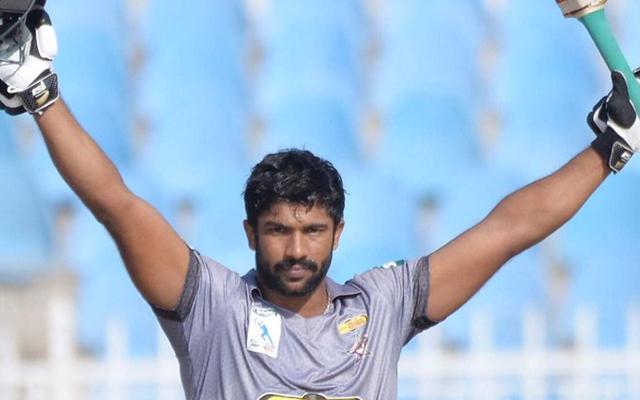 Central Punjab will take on Southern Punjab in the 17th match of the tournament.

Both the teams are almost similar when it comes to the points table. They both have 4 points here. However, CEP have won their previous head to head.

Southern Punjab have defeated Khyber Pakhtunkhwa in their last match.

Mukhtar Ahmed is the leading run-scorer of the tournament currently.

Zahid Mahmood is in good form and have picked 10 wickets so far.

Mohammad Iliyas also has 10 wickets to his name.

Ahmed Bashir is the leading wicket-taker for his team.

Saad Nasim is one of the players to watch out for here.

Tayyab Tahir is in good form and is the leading run-scorer for his team.

He was phenomenal: Gambhir’s first impression on Dhoni

IPL 2020, CSK vs RR- CSK once again collapse as Royals win by 7 wickets