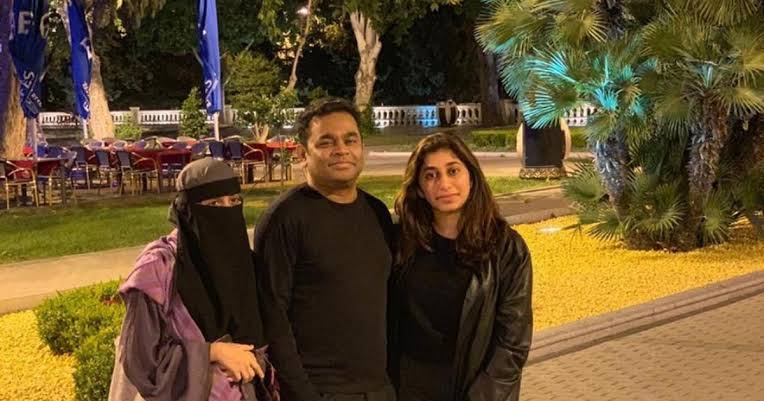 Khatija Rahman opened up about nepotism in her recent interview with Times of India. She said that her entry has been easy because of her father AR Rahman but she also faced unnecessary controversies.

“I’ve thought a lot about this. In my opinion, your entry is easy because of your background. But after a point, you can survive only if you are good. The eyes and ears of the audience will not differentiate between an insider and an outsider. They don’t go, “OK, she is this person’s daughter, so my ears will like her song.” That can’t happen.

Your parents can serve you with a reference, like how, in a company, people refer their friends for a job. But after that, it is their talent that takes them forward, right? I feel there is nothing wrong in you wanting to work in the field that your parents are in. If you are willing to work towards it and do something, then your work will speak for you. This is what my dad tells us, “I want you all to be hardworking. I don’t want you to just coast along,” she said.

On the work front, she soon will be releasing a song, Fariston which will be composed and produced by AR Rahman.

Poster of STR and Hansika’s Maha

Bahubali 2 is a hit on Russian TV

Soorarai Pottru to have a digital release on October 30