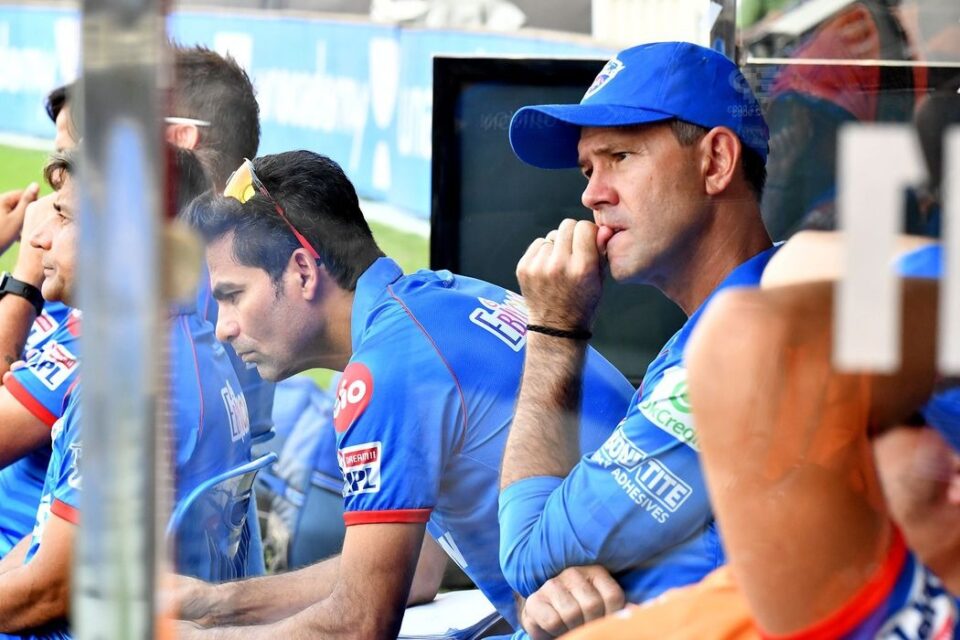 Delhi Capitals began the tournament very well and was certain to qualify. However, things took a different turn when they lost consecutive matches and currently, everything might come down to the net run-rate for the qualification.

Talking about the atmosphere in the dressing room, Mohammad Kaif said that there is a bit of pressure.

“Players are feeling a bit of pressure, that can happen, we expect that, we are trying to keep the team together, at some stage you will lose form and struggle for it but we are still backing our main players, we did not expect that it might come down to net run-rate, we thought we might qualify easily, now we have to fight it out against RCB,” said Kaif during the post-match press conference after the match against Mumbai Indians.

Delhi Capitals will next lock horns against Royal Challengers Bangalore.

India to wear an orange-dominated jersey for their “away” matches!