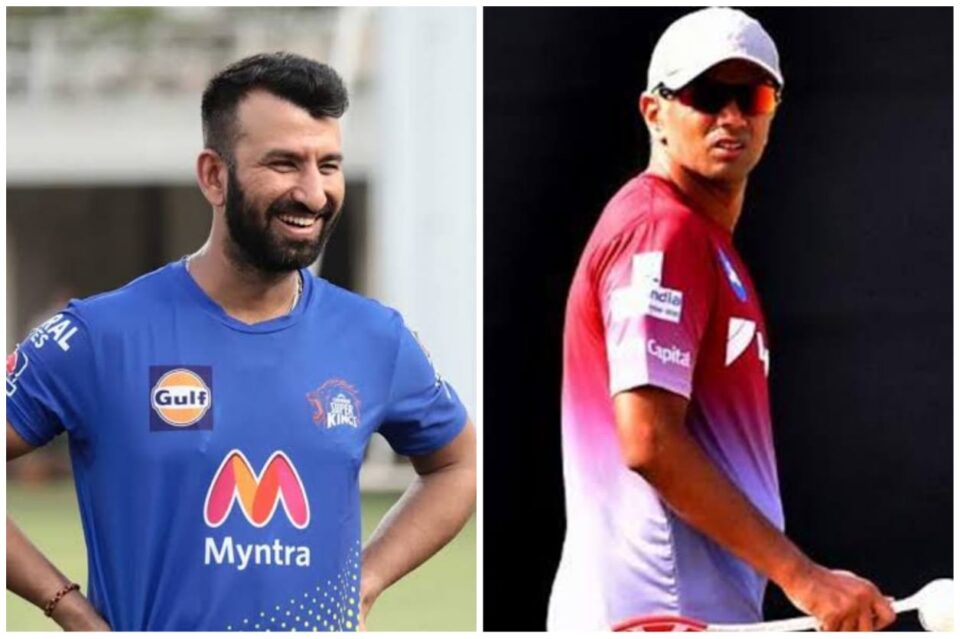 Cheteshwar Pujara will be playing the upcoming season of the IPL which is all set to begin on April 9th. This will be his first season after 7 years. Pujara recently revealed a piece of advice that Dravid gave him a few years ago, something that had helped him to adapt to T20 cricket.

While speaking to ESPN CricInfo, “What I realised over a period of time is my natural game, my strengths, will never go away. This advice I got from Rahul bhai [Dravid] long ago, but I would still like to mention it. He told me that your natural game will not change although you try playing different shots.” he said.

“I started playing cricket at an early age. I made my first-class debut in 2005-06. So, it is almost 15 years now where I’ve played this game. So, if I am playing the T20 format now, when I prepare for a Test series, I won’t forget Test cricket. Adapting to the T20 format and moving into Test cricket again won’t be an issue, for sure,” he further elaborated.

Reports: Hanuma Vihari set for a county stint with Warwickshire

PAK contract: Promotion for Bismah and Javeria, pay hike for all categories

Darren Sammy reacts on racist remarks during the IPL