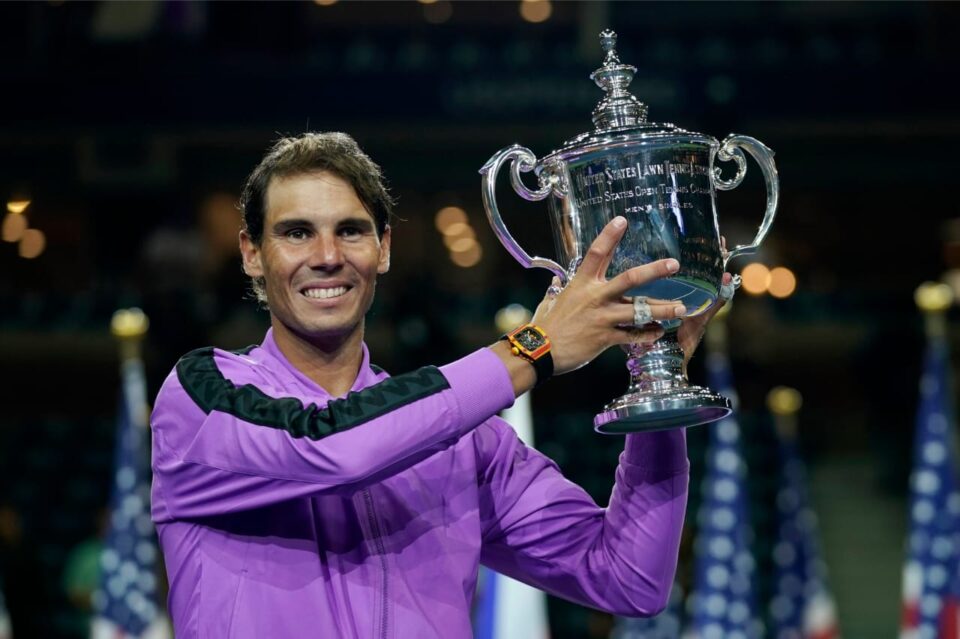 The defending champion Rafael Nadal has decided not to play the US Open 2020 due to coronavirus pandemic complications.

The tournament will begin from August 31 onwards in New York.

“After much thought I have decided not to participate in this year’s US Open. The health situation is still very complicated worldwide with cases of COVID-19 and outbreaks that seem out of control. We know that this year’s calendar after 4 months without playing is outrageous. Although I understand and appreciate the efforts that all parties are putting into tournaments,” Nadal wrote on Twitter.

“Today the situation is difficult to do tournaments and all my respect to the USTA, organizers of the US Open and the ATP for the efforts they are making to play the tournament for the millions of fans who will see it on TV or on digital platforms. This is a decision that I would not want to make but in this case I follow my heart to decide that for now I prefer not to travel,” he added.

In 2019, Nadal went on to lift the trophy after beating Medvedev in a tough five set.

Meanwhile, Nadal is yet to take a call on the French Open which will take place in the month of September.

Tiktok ban song, ‘Chellamma’ from Doctor is out!