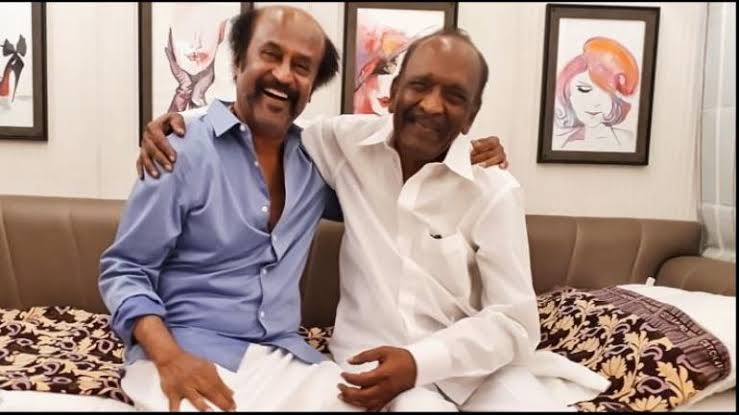 Actor Rajinikanth and late director Mahendran shared a very close bond. On the birth anniversary of the director, Rajinikanth spoke about his late friend.

The video was shared by Mahendran’s son John Mahendran.

In the video, Rajinikanth said, “If people continue to praise my work in Mullum Malarum, the credit goes to Mahendran. He was a close friend and a very different man. I don’t have to talk about his career, but I would say that he was never after money or fame. He never even spoke about them. All he wanted to do was make good films and make Tamil cinema on par with world cinema. He enjoyed every bit of cinema.”

The actor said that he recently watched one of Mahendran’s legendary works, Uthiripookkal. “I couldn’t watch the film earlier and when I watched it recently, I had tears in my ears. I clapped for the film after it ended. He left us too soon. I am glad that I got the opportunity to work with him in Petta. We used to spend a lot of time conversing. I never thought he would leave so soon.”

Vadivelu responds to Nesamani trend, says he has no idea about it!