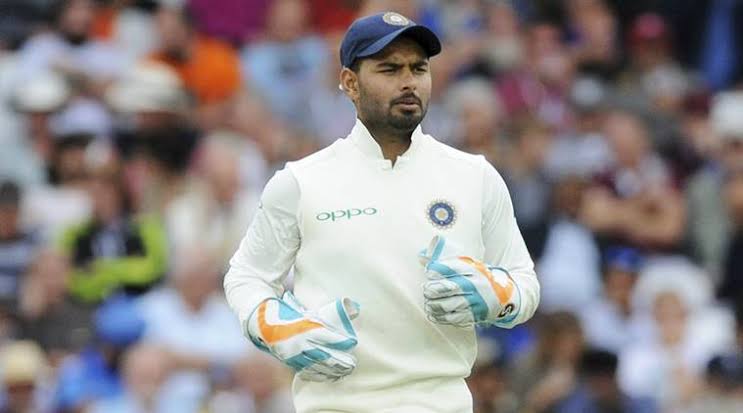 Indian men’s team wicketkeeper Rishabh Pant has come forward to donate his current match fee to the families in Uttrakhand.

Taking to Twitter Pant earlier tweeted his condolences and in another tweet he said that he will be donating his match fee.

“My sincere condolences and prayers for the families of those affected by the Uttarakhand flash floods. I hope that the rescue operations underway are able to help those in trouble.”

“Deeply pained by the loss of life in Uttarakhand. Would like to donate my match fee for the rescue efforts and would urge more people to help out.”

The Indo-Tibetan Border Police (ITBP) has rescued all 16 people who were trapped in the tunnel near the Tapovan area following a glacier burst in the Chamoli district of Uttarakhand, the officials said on Sunday.

“It is suspected that around 100 workers were at the site out of which, 9-10 dead bodies have been recovered from the river,” he said.