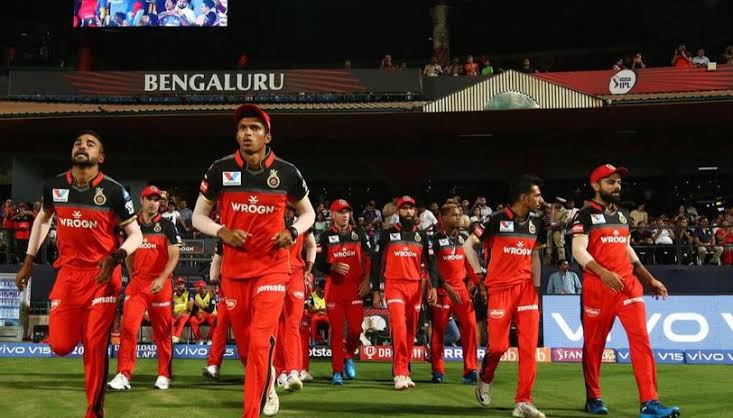 ‘EE Saala Cup Namade’ is more like a household name in every single IPL fan’s house and that is probably the only Kannada sentence we are all familiar with. It takes a lot to be a fan of RCB who begin every single season as the favourites but ends up going literally the opposite way. You identify the mistakes better than what the management would have been doing with the team selection and the playing XI.

Having said that, this is yet another season and they look good on papers for sure.

To start with, the team will be over-dependent on Virat Kohli and AB de Villiers once again. However, this time they will have the services of Aaron Finch who soon will create a record by playing for all the available IPL franchise. He is in good touch right now with multiple cameos against England now and before that he was the player of the series against South Africa. He is likely to open the innings with Parthiv Patel.

Devdutt Padikkal will be the man to watch out for in the line-up. Backed by good domestic season, he can prove vital for RCB. Shivam Dube will be under the scanner this year as well. It will be interesting to see how the management uses him. Joshua Phillippe is yet another player who had a good domestic season. He will be a backup overseas player and is unlikely to start in the playing XI.

Isuru Udana can swing his bat for a few quick runs lower down the order. In the bowling department, Dale Steyn will lead the pace attack and Yuzhvendra Chahal will be team’s go-to in this season as well. He will be backed by Washington Sundar, Pawan Negi and of course, Moeen Ali. The team’s death bowling isn’t as strong as the other teams in the competition once again. Umesh Yadav, Mohammad Siraj can make things work on their day.

AB de Villiers, Dale Steyn, Aaron Finch will begin in the playing XI. The players will be picked based on the conditions.

The team definitely good on papers but there is high chance that they might fall down once again. AB de Villiers and Virat Kohli will be trying to hold the innings together in order to save the middle-order. Of course, they have talents but the consistency is the key. Something the players in this team lacks.

Pavan Deshpande, if selected ahead of any of the players, can prove vital too.

This is a huge opportunity for players like Devdutt Padikkal to perform and hopefully, he makes full use of it.