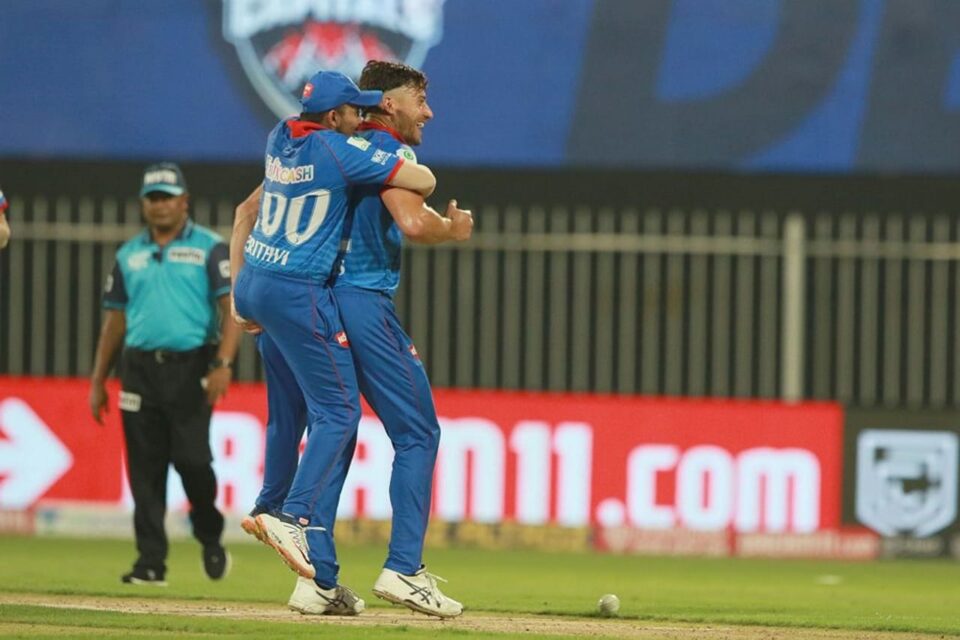 Delhi Capitals have a very strong batting line-up and they have built their bowling around Rabada who had delivered in every single game. Today was all about the same template.

Delhi batted first and lost their top-order cheaply, thanks to Jofra Archer who picked up three wickets in total.

The team had Stoinis and Hetmyer doing their job for them. Stoinis added 39 while Hetmyer made 45 from 24. Delhi reached 184 in their 20 overs. A score which is probably below par at this venue but this was some sort of recovery for them.

In return, Rajasthan collapsed right from the beginning. Despite good bowling, Rajasthan batters had poor shot selection to blame as well.

Jaiswal scored 34 but he had no support from the other end. Smith had 24 and in the lower order, Tewatia scored 38 but that wasn’t enough to take the team home as Rajasthan fell 46 runs short of the total.