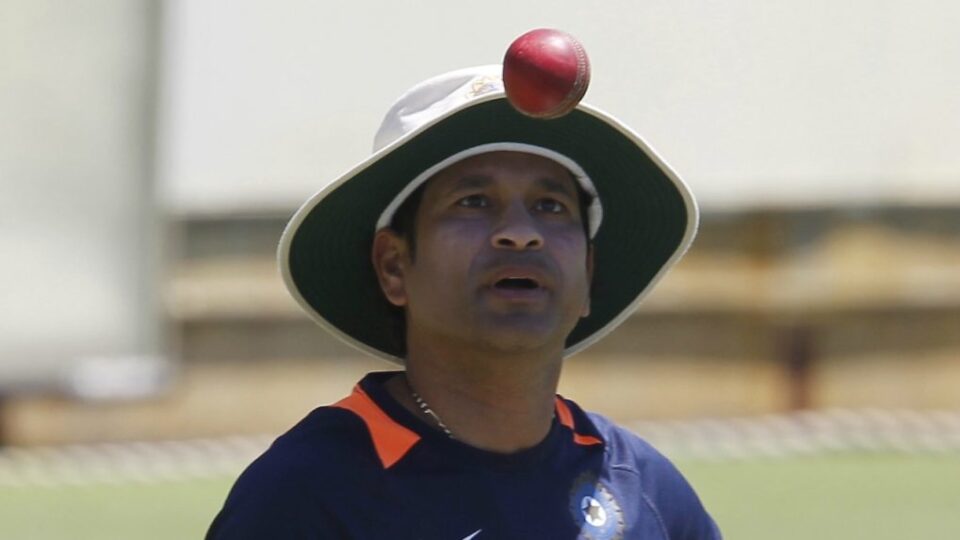 Recently, Tendulkar had a fan interactive session where he was asked about bowlers from current era. A fan asked about one bowler from this era he would love to face today.

Tendulkar revealed that he would love to face Rashid Khan because of all the talks around him.

“If I have to face one bowler from this generation, it would be Rashid [Khan]. Almost everyone has talked so much about his bowling and I’ve also enjoyed it . So it will be interesting to face him… because the way he disguises – the googly, leg spin and top spin – he has quite a few variations. It would be fun to actually go out and face him,” Tendulkar said while replying to a question during a Q/A session on his YouTube channel.

Rashid Khan is one of the best if not the best in the current era. The Afghanistan spinner has 327 wickets in T20s with an economy rate of 6.26.