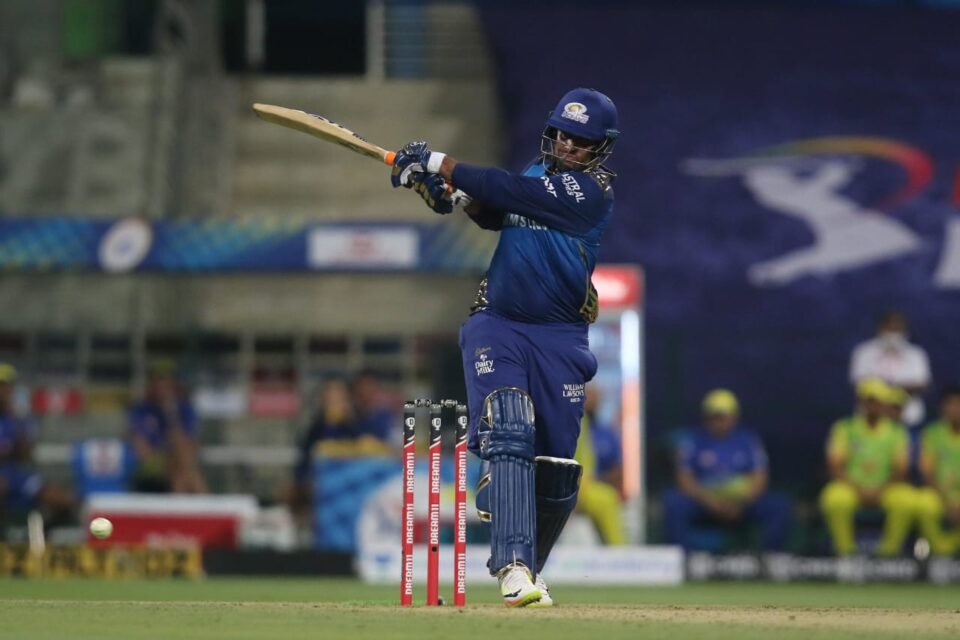 India is a weird weird place. You see everyone playing cricket. Imitating someone or the other. Most gully cricketers you see would have copied someone(read signature moves). There was Sachin Tendulkar. There was Anil Kumble’s action. There was Zaheer Khan. And then MS Dhoni. With Dhoni, it was more different. People copied his haircut too and if you are from Jharkhand, there are high chances that you model his career around him.

Saurabh Tiwary was one. Except that he played left. He didn’t keep wickets. He had that hairstyle, the strokes and everything. In fact, he was called his clone and was seen as one of the players to watch out for, thanks to his Under-19 career.

Of all the Under-19 World Cups, 2008 holds a special place. A lot of youngsters made heads turn and a lot of them are ruling the cricket now. There were a few who fell off too. Nobody knows where to place Tiwary here.

He then came to Mumbai Indians and became a vital part of their batting order during his first stint. He was among the runs, built partnerships, shifted gears took MI home on multiple occasions. He came. He conquered.

Selectors rang, he got into the Indian team but then he was out. Lost. Not to be found again. Nowhere in the stat section too. No big scores. Average runs. Average performance. Now, literally, everyone plays cricket in India. You cannot be a batter alone and expect a call from the selectors. Now, you cannot be an average cricket and expect things to happen for you. Tiwary disappeared.

Well, he didn’t. He was in an IPL team literally every single year. Still nowhere to be found. Nobody remembered him. He was a backup and stayed one, like forever. A match here and there. Once again gone.

2018 was yet another season where MI brought him back to the team. He knew that was his chance. His calling. He went to do a lot of cricket. He travelled all around India to play T20 leagues. He was in Mumbai. In Chennai. He played for Triplicane.

He went unnoticed once again. Literally no matches. He was warming the bench.

Cricket was the only thing he knew. He is living this sport for years now. Since he was a teen. He survived with 8k fee from matches. He did everything he could to keep the game alive in him. But somewhere things fall off and it takes a lot to get up and do what you do daily waiting that someday things would change.

Maybe, for Tiwary, this might not be the change he wanted. He might be replaced in the next match and he will be long gone once again. But he will not stop. He will keep coming back. Today. Tomorrow. With hopes that everything will be different someday. With hopes that he will see the sunshine soon.

I was unprofessional: Sanjay Manjrekar about on-air spat with Harsha Bhogle

Letting go of the fear of failure is very important: Centurion Mayank Agarwal at Bangalore LitFest