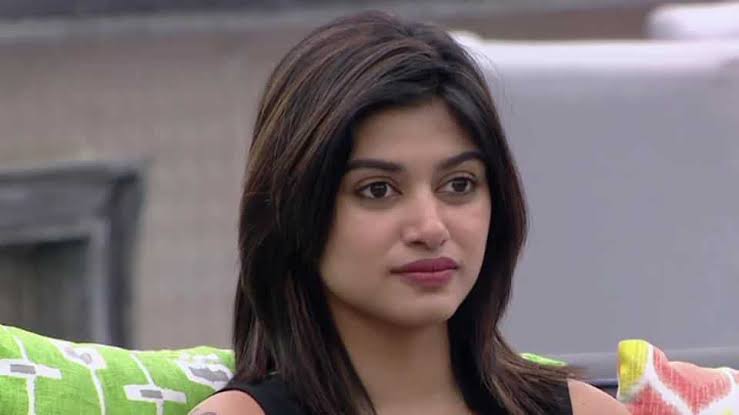 Actor Oviyaa was one of the contestants of Bigg Boss show. In fact, she was the most famous contestant in the season. People really did go gaga for her and #OviyaaArmy was a trend.

However, the actor had to leave the show because she wasn’t doing well mentally due to situations she had to go through in the house. Though she didn’t win the title, she continue to enjoy huge fandom because of the show and she loves to interact with the fans every now and then.

The ’90 ml’ actor today took to social media, conducted a debate where she asked whether the Bigg Boss show should be banned.

A lot of fans gave mixed answer and one of them told that the show should be banned. Oviyaa replied that they shouldn’t torture contestants to commit suicide for TRP.

On the work front, she has multiple projects including Black Coffee, Sambhavam. She will also be seen in an extended cameo in Raja Bheema, the film which stars the Bigg Boss season one winner Arav.

Master to have 12 songs in total!

You should ask some cricketers about the #MeToo movement: Deepika Padukone