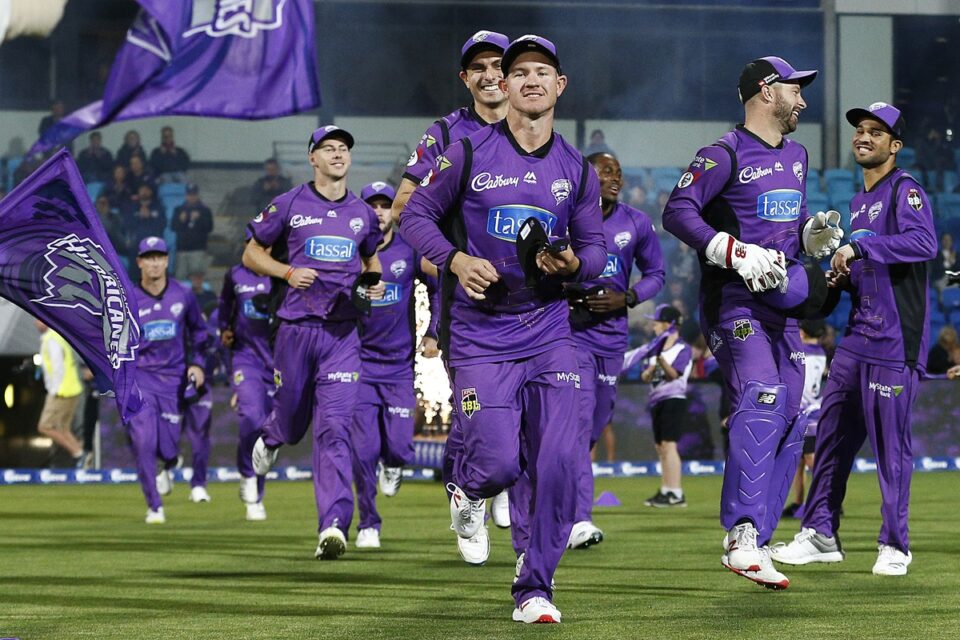 In BBL, 52nd match will be played between Sixers and Hurricanes,

Josh Philippe has 300-Plus runs in the tournament,

Carlos Brathwaite is the must pick for the captain choice,

Henriques back to the form and ready to take the responsibility,

Dan Christian doing a great job both bat and ball,

McDermott is the highest scorer of the tournament,

D’Arcy Short is the best all rounder so far in the tournament,

Sandeep Lamichhane is the main bowler for their team

Mayank Agarwal Story- Keep Doing What You Have To Do, Reward Will Come At The Right Time