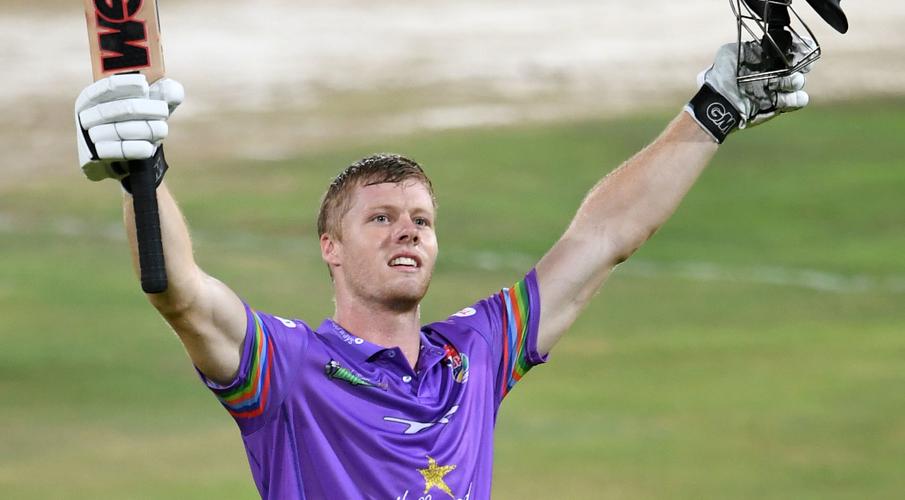 In the first match of the tournament, Titans will lock horns with defending champions Dolphins. Both the teams will be missing out key players because of their national duties. However, the presence of other marquee players like David Miller certainly boosts the hype for the competition. Among the players to look forward here, Ntini Junior will be one of them who will be taking the field today. Dolphins will be captained by Prenelan Subrayen here as Keshav Maharaj is just back from national duty.