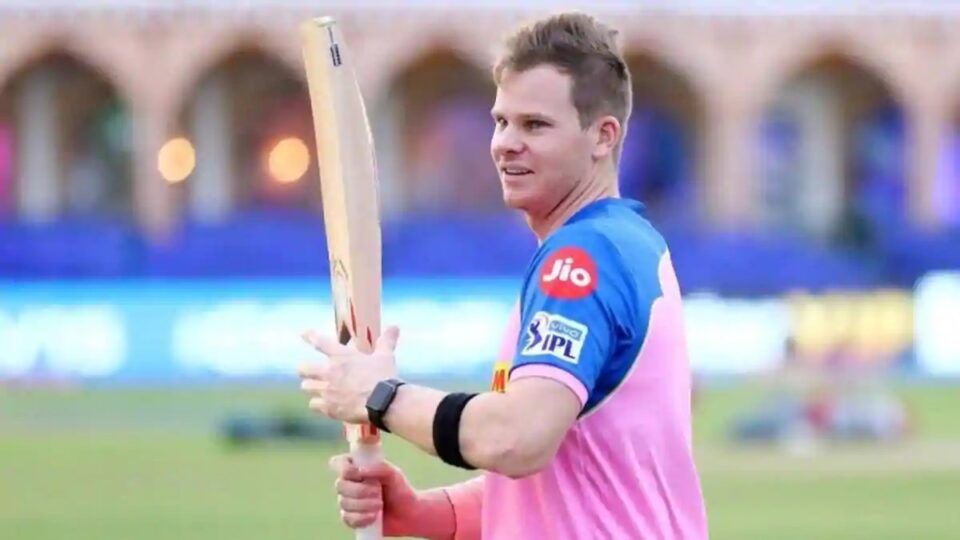 Rajasthan Royals skipper Steve Smith is all fit to play in the first match of the IPL 2020 for his team. Smith, who suffered a concussion, had to miss the last two ODIs against England.

Talking about the squad, “We have got the bases covered and have some really good depth in the squad and really looking forward to seeing what it looks like in a real competitive match against CSK,” Coach Andrew McDonald said.

Rajasthan is without Jos Buttler, who has to complete his mandatory quarantine and Ben Stokes who is yet to arrive in the UAE for the first few games.

In a media statement, Steve Smith said, “Yeah obviously missed the last three ODIs in England. Been in Dubai for a couple of days now with some good rest and then got into a bit of running. Yesterday I did a bit of zig-zag running, which is part of the protocols to pass to get back to play and today I’ll have a hit in the nets.

“Hopefully, pull up well from the hit and be good to play tomorrow. The guys have been here for a month now, and from all reports, the training’s been magnificent.

“It’s been good to catch up with both the old and the new Royals, we’re in a good place and have got an outstanding squad this year, really strong, and we’re ready to get going,” Smith added.

Rajasthan will take on Chennai who will be playing their second match in the tournament. In the first match, Chennai went on to defeat the defending champions Mumbai.