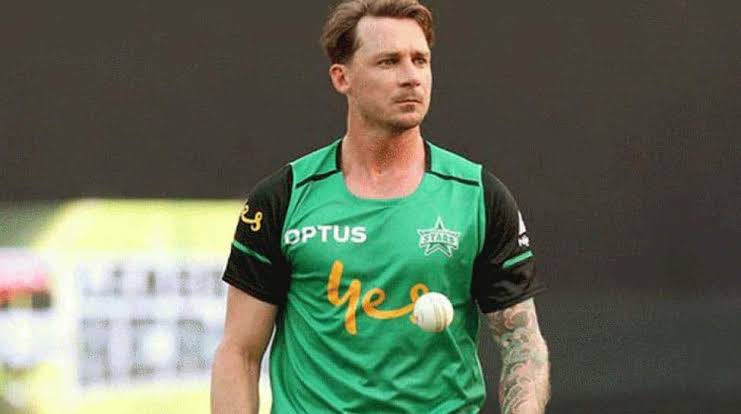 Dale Steyn will be appearing for Kandy Tuskers in the upcoming edition of Lanka Premier League.

The Twitter handle of the franchise announced the news. Kandy Tuskers is owned by Bollywood actor Sohail Khan.

Players including Chris Gayle and Lasith Malinga withdrew from the tournament due to various reasons.

The tournament was supposed to happen in the August month but was postponed due to coronavirus pandemic in Sri Lanka.

Dale Steyn last played in the IPL for RCB where he appeared in two matches but it didn’t go his way.

It will be interesting to see how the legendary pacer go here.