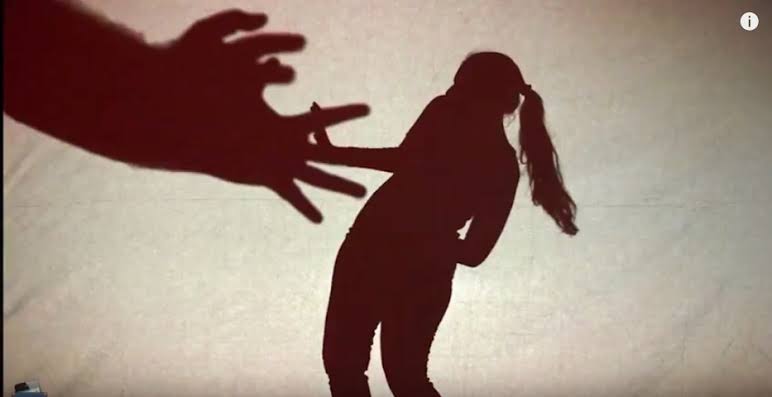 The Railway police have arrested a Railway Ticket Examiner for filming a woman while she was using the restroom during her train journey.

The man was identified as S Meganathan from Sooramangalam in Salem city.

The incident, according to TOI reports have happened in a moving train from a woman who is studying in a private college was travelling to Chennai.

The woman was using the restroom and she found something near the window. She came out and alerted other passengers. The passengers snatched the phone of 26 years old TTE and found that there were several such video.

The TTE would stand near the entrance of the moving train and would film woman while they were using the restroom.

The woman then gave a complaint to the railway police and the TTE was booked.

According to media reports, the Arakonnam police have booked the man under IPC sections 354-C (voyeurism) and 354-D (stalking), Section 4 (Penalty for harassment of woman) of the Tamil Nadu Prohibition of Harassment of Woman Act, and sections 66-B (punishment for dishonestly receiving stolen communication device) and 67 (punishment for publishing or transmitting obscene material in electronic form) of the IT Act.