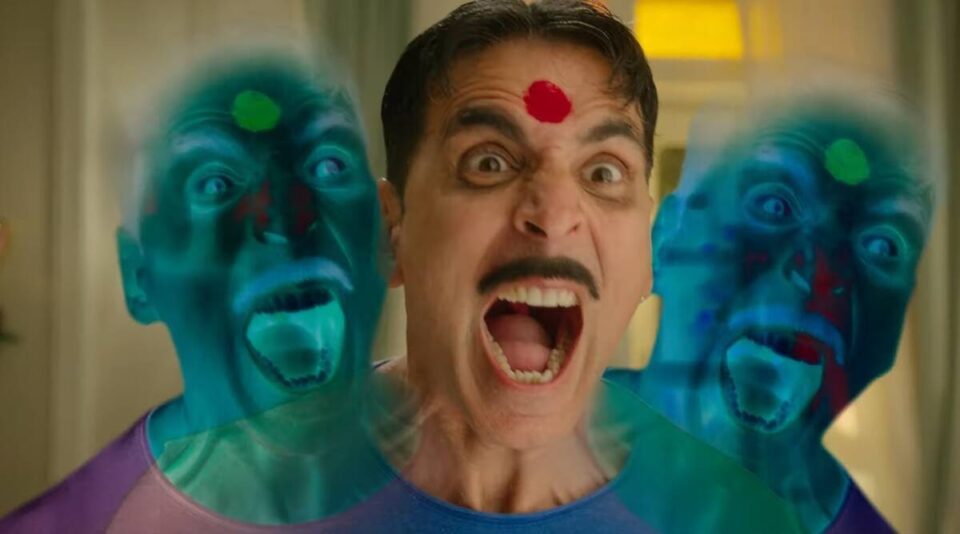 The trailer of Laxxmi Bomb which stars Akshay Kumar and Kiara Advani in the lead is out now.

The film is a remake of Muni 2 which starred Raghava Lawrence, Sarath Kumar and Lakshmi Raai and was directed by Raghava Lawrence. The film will have an OTT release on November 9th.

Trailer of Varma, the Arjun Reddy remake is here!