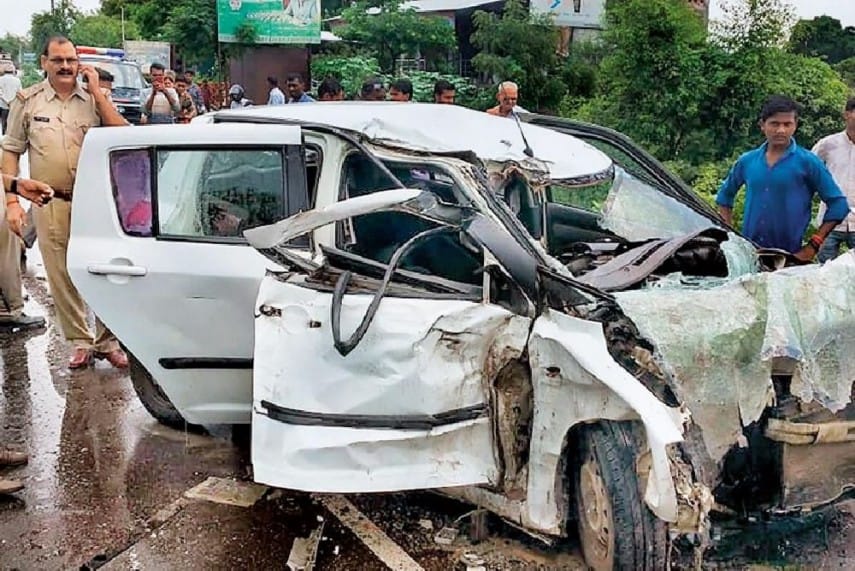 Mahendra Singh, the lawyer who fought against the BJP MLA Kuldeep Singh Sengar for raping a young woman passed away recently and the reason for the death is unknown.

When everyone was afraid of the reputation of the MLA, Mahendra Singh came forward to take up the case. Last year, he was brutally injured in a car accident.

Mahendra Singh is survived by his wife and two sons, the elder of whom is 18. He also leaves behind elderly parents and a brother.