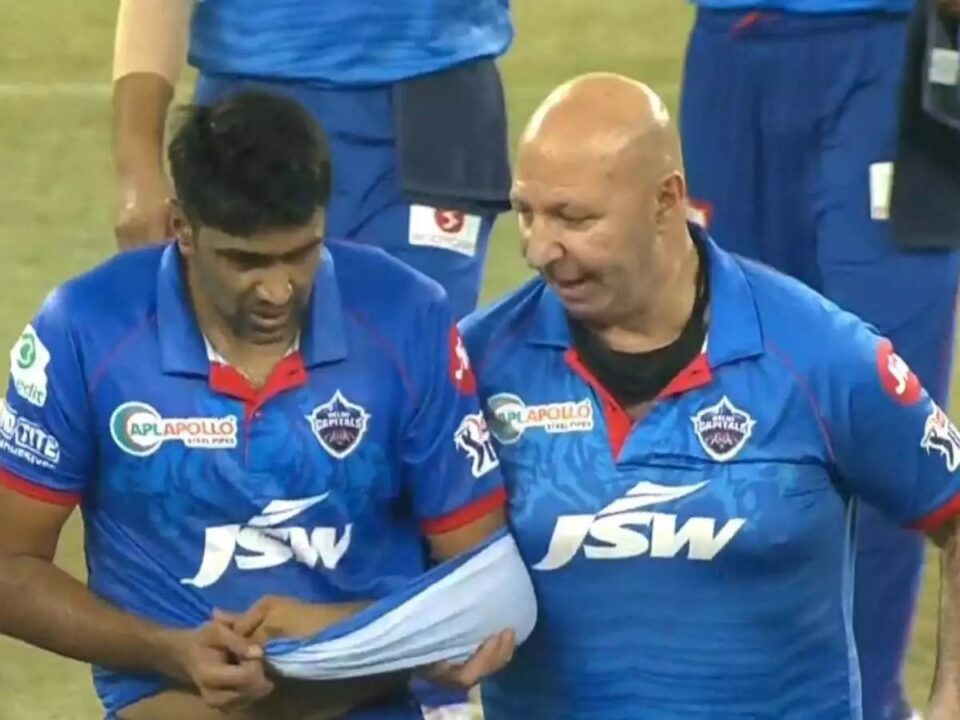 Delhi Capitals won their first match in a thrilling encounter against Kings XI Punjab. The team won the match in the super over, thanks to the efforts of Rabada.

However, earlier in the innings, R Ashwin was in terrific form, dismissing two of the Punjab batters. However, the spinner while trying to save a single, injured his shoulders and was seen in a lot of pain.

Ashwin took to social media to address his injury.

“I was in pain as I left the field last night, but the pain has settled down and the scan reports are pretty encouraging too. Thanks for all your love and support,” Ashwin tweeted.

Meanwhile, DC cannot afford yet another injury. Ishant Sharma had injured his back while bowling in the nets right before the first game.

It all happens for reason: Yuvraj reveals his advice to Rohit during IPL 12

Remember Ali from Kai Po Che film? He will play for MI in IPL 2020!