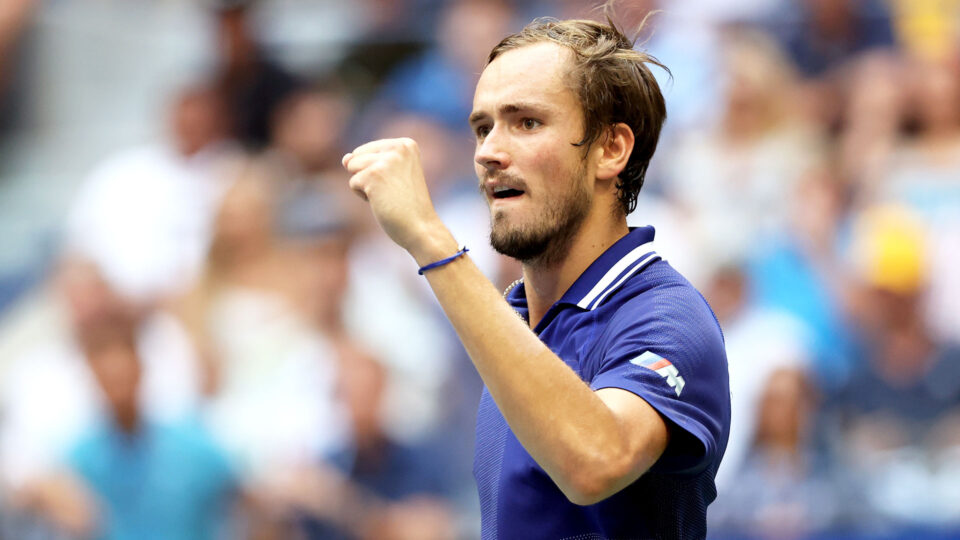 It’s been a long wait for Medvedev who was the finalist in the 2019 US Open. A couple of years ago, he went down to Rafa Nadal. He then went on reach the final in the Australian Open this year where he had lost to Novak Djokovic.

On the other hand, Djokovic was chasing career Grand Slam and was on his way to become the first man to win 21 Grand Slam titles in men’s singles.

However, he didn’t really show up today. It was Medvedev right from Game one. The 2nd seed got a break early in the first set and held on to it to win the first set 6-4.

Djokovic showed a glimpse of form in the first game of the 2nd set where he had 0-40 on Medvedev’s serve. However, the latter saved multiple breakpoints to win the game. Soon, he broke Djokovic and that break was enough for him to take the second set 6-4.

Djokovic was frustrated and there was a moment where he broke his bat. That didn’t affect the momentum of Medvedev.

In the third set, it was all about the Russian. Djokovic was never really present and it was just too easy for Medvedev who kept finding answers for Djokovic’s defence. He soon ran to 5-1 in the third. Djokovic then held his game and Medvedev served for the championship. He missed the first serve multiple times and a couple of double faults gave Djokovic the game. Still, Medvedev was a break up in the third set.

He held his serve this time and took the set 6-4 to lift his first Grand Slam title. He becomes the second Russian after Maria Sharapova to win the US Open title. The former champion was among the crowd for the final. Now, Djokovic has to wait a bit longer to make history. 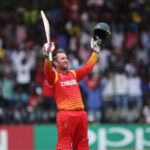 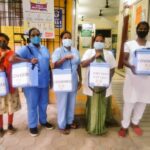