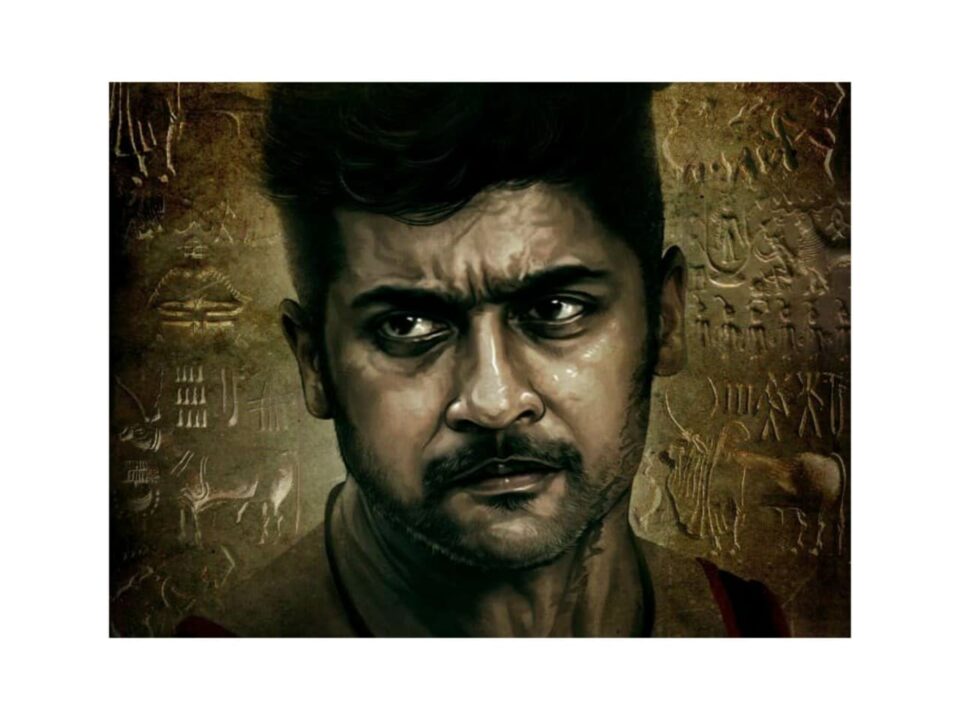 The first look of Vetrimaaran’s Vaadivasal got released today on the account of Suriya’s birthday.

The fans are certainly glad with this unexpected release.

The film, produced by S Dhanu’s V Creations, will reportedly be based on the Tamil novel of the same name, written by the great Tamil writer CS Chellappa.

Vetri had notably acquired the rights for adapting the novel as early as 2017. The film is said to be based on the Jallikattu sport.

The film has music by GV Prakash. This will be the 75th project for the composer. It was said that the film’s shoot would begin in the second half of the year. However, due to COVID19, the plan is currently on hold.

1st of a kind: Hero trailer launched by Sivakarthikeyan’s fan