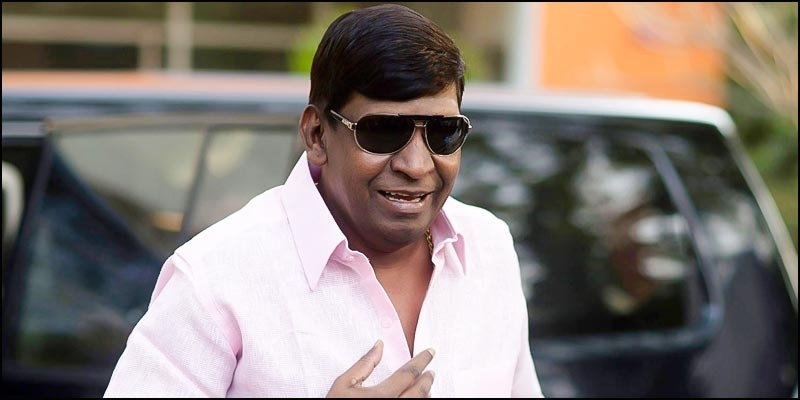 A day after celebrating his birthday, actor Vadivelu took to social media to share a video message.

In the video, Vadivelu thanked his mother and his fans.

“Every day I’m re-born, since I make people laugh. In every family, I’m born as a wealth of comedy. My heartfelt thanks to my mother first. More importantly, people’s power is the reason for this Vadivelu. Without it, I don’t exist. After my mother, it’s the people,” he said in a video message shared on Twitter.

He also added, “You’ve also been asking why I’m not acting yet. Soon, I will make my entry in a grand manner.”

On the work front, Vadivelu was last seen in Mersal. Last year, he confirmed that he will be seen in Kamal Haasan’s Thalaivan Irukkindran.

Pranam: 1st single from Jaanu is out!

Kamal Haasan back as host of Bigg Boss 3

Sivakarthikeyan’s next is titled as Doctor