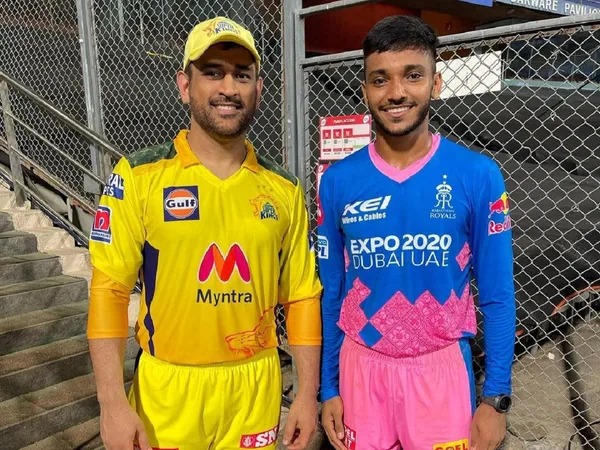 This Indian Premier League witnessed multiple new faces coming good for their team. One of the stand-out performers in this year’s IPL was Chetan Sakariya. The Rajasthan Royals bowler ended up grabbing seven wickets while opening the bowling for the team.

He had managed to dismiss some of the best players in the world cricket and one of them was MS Dhoni.

Talking about his favourite wicket, Sakariya said that he was happily shocked.

Mahi [Dhoni] bhai’s wicket was my favourite. I was happily shocked. It felt unreal. If you see the video, you will know how shocked I was,” Sakariya told Sportstar.

Sakariya also told that there was pressure initially on him while bowling against the best batters in the world.

“Initially, I felt the pressure but later on, I handled that. I bowled a few good spells to some great batters. I never thought I would bowl to them someday. That gave me a lot of confidence. I think I bowled better than I thought I would. I have to improve but I am happy with my performance,” he said.

He also revealed that Jos Buttler had helped him to bowl during the powerplays.

“Buttler, though a batter, told me a lot about bowling in the Powerplay. He would stand beside me when I bowled during the practice games. He told me to stick to the length and not worry about conceding a boundary. It’s just that there should not be a single loose delivery,” he said. 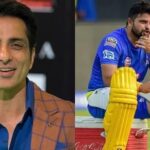 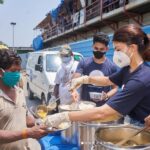