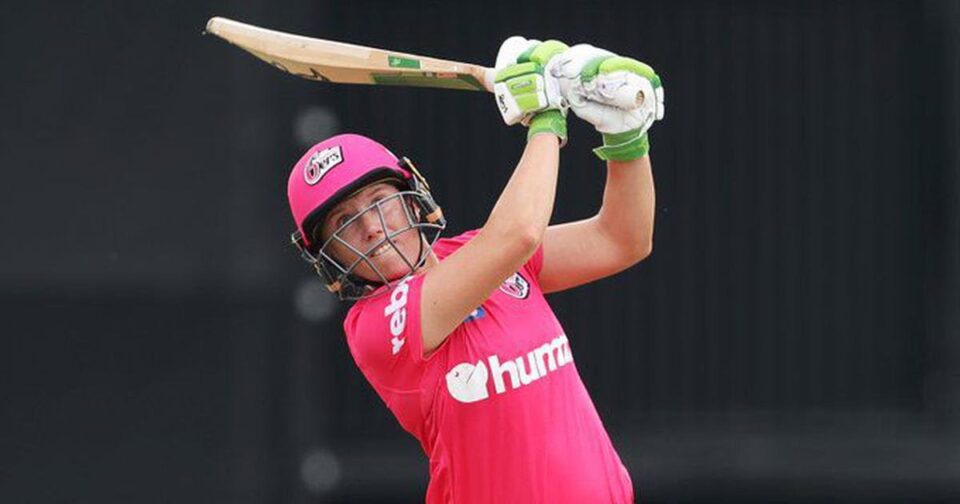 Undoubtedly, there is no better sight than watching Alyssa Healy on full flow. Today was one such day as the Australian opener entertained the crowd- yes, people were allowed- with her excellent batting.

Though the Sixers were down and out of the tournament, nothing had stopped Healy to produce something special.

Chasing 179 to win, Healy was in the zone right from first delivery and ended up scoring 11 fours and six sixes for her 111. She even brought her ton with a boundary at the mid-wicket region.

No other player has more than two tons in the WBBL but Healy has four now. This is the 3rd highest score in the tournament and is the 10th highest T20 score among women.

Right after Healy’s dismissal, Sixers struggled but eventually got home with 5 wickets in hand in the final over.

Steyn to play for Kandy Tuskers in LPL 2020

Sourav Ganguly to donate rice worth Rs 50 lakh for underprivileged