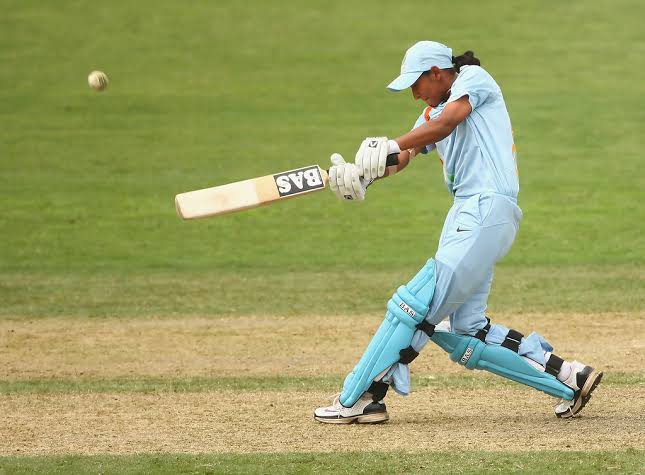 Harmanpreet Kaur will be playing her 100th ODI when India lock horns with South Africa on 7th March 2021.

Incidentally, her debut also came on 7th Match but in 2009, in the World Cup.

Her debut came against Pakistan. However, she didn’t get an opportunity to bat in that match but bowled a few overs.

Her first batting opportunity came against England where she made just 8. In the match, India would take on Australia where she came down the order.

India batted first and Anagha Deshpande along with Anjum Chopra would add 69 runs for the first wicket. India would lose Thirushkamini early as well.

Anjum Chopra would make 76 runs in that match and Mithali Raj would score 44.

The fireworks would begin with Amita Sharma at one end and Kaur in the other.

India, with some good performance, led by Reema Malhotra and Gouher Sultana would go on to defeat Australia by 16 runs.

IPL 2020, RCB vs MI- RCB defeats MI in a thrilling super over

IPL 2021: Squad for each team after Auction | PBKS | Punjab Kings